Allen will receive exposure in Nashville during the Americana Music Festival on Sept. 16 with a spotlight performance at the "Tunesmithing" songwriters showcase near Music Row. The artist will headline a similar show in Independence, Va., on Sept. 12 as part of the "Reaching Your Dream" arts weekend. Other stops include El Dorado, Ark.; Johnson City, Tenn.; Roanoke, Va.; and Fredericksburg, Va.

"I'm really looking forward to performing at 'Tunesmithing" and other events in Tennessee and Virginia this fall, and next spring" said Allen, whose "Someday Is Today" has generated two hit singles on terrestrial and Internet radio.

"Josie Rae", a mid-tempo country/pop song about motherhood, is being promoted to radio stations across the United States by Nashville-based Bill Wence Promotions. The song is the second single from her "Someday Is Today" CD. The album reached number 38 on RMR's Top 50 Country Album Chart and number 2 on the RMR Arkansas Album Chart. The first single, "Someday Is Today", hit the Top 15 on the STS Main Country Chart.

Allen's concerts feature various songs from her albums "Someday Is Today" and "Night Vision", as well as classic covers in blues, country, pop, rock and Americana. View her latest performances on video at www.TheAmyAllen.com/music/video/. 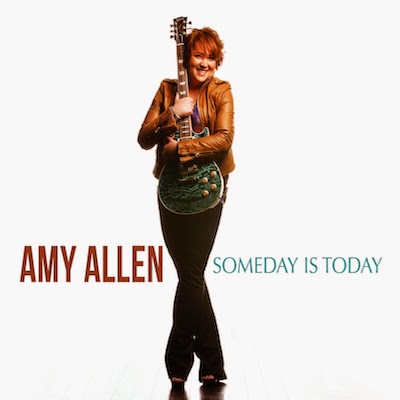 "Response to 'Josie Rae' and my other songs has been wonderful," the former Warner Music studio singer added. "My latest single expresses a mother's love for a daughter. The song prompts tearful reactions from mothers of all ages everywhere I perform. It's a reflection of what I've experienced raising my children."

The "Someday Is Today" CD features 11 original songs inspired by real-life experiences. The artist describes her sound as a versatile mix of blues-accented country, pop and Americana with hints of Aretha Franklin, Janis Joplin, Elton John, and Patsy Cline. The online retailer iTunes named the album "New and Noteworthy" shortly after it was released. "Josie Rae" and other selections from the album can be heard at www.TheAmyAllen.com/music/ and purchased from iTunes at https://itunes.apple.com/us/album/someday-is-today/id710800873?ign-mpt=uo%3D4.

In the song "Josie Rae", the singer-songwriter writes: "You make my world such a wonderful place to stay... Thanks for making everyday for me Mother's Day." Allen penned the song for her daughter, drawing inspiration from the unforgettable, life-changing experiences mothers have while raising children.

According to a reviewer for Skope Magazine, the artist has an "irresistible, bubbly personality backed by powerful vocals that evoke real emotion. She sings loud and proud in the song "Josie Rae" about her daughter. When she is describing her [daughter's] smile, you can't help but grin ear-to-ear yourself." 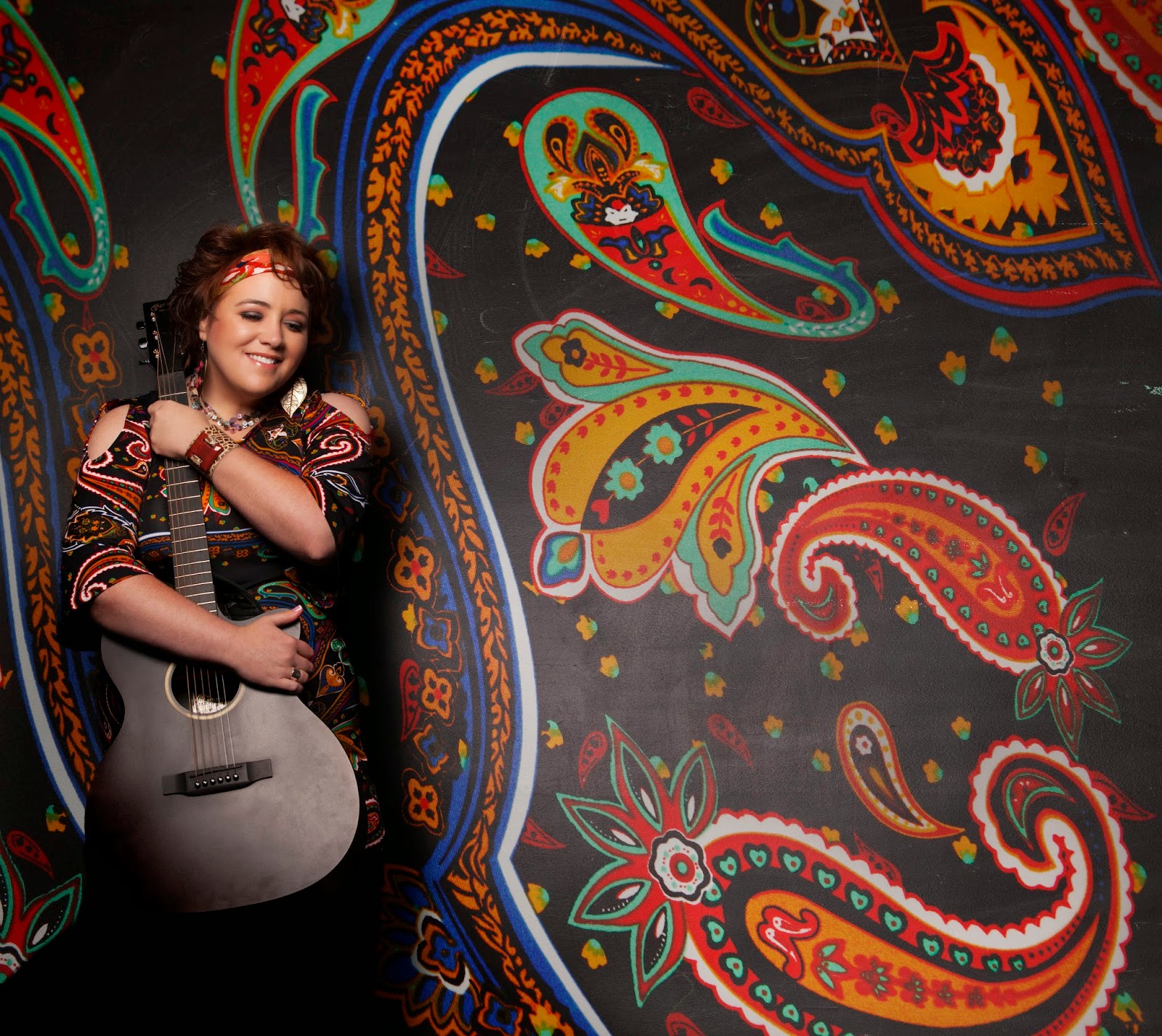 "I have had the pleasure of hosting inspirational singer-songwriter Amy Allen on more than one occasion," said Sean O'Shea, music director for the 400-member Center for Spiritual Living Nashville. "Her melodies are memorable and her lyrics are poignant and all delivered in an energetic and relatable performance. Further, Amy is an absolutely pleasure to work with -- showing respect and caring for all who surround her. Off stage, Amy is an inspiring parent and caring human being."

Allen recently performed to full houses at the South Arkansas Arts Center in El Dorado, Ark., and the Co-Creators Coffeehouse (at CSLN) and The Row in Nashville. Upcoming performances include "Tunesmithing" at the Aloft Hotel West End in Nashville (Sept. 16); the Acoustic Coffeehouse in Johnson City, Tenn. (Sept. 19); The 1908 Courthouse in Independence, Va. (Sept. 12); "First Night Alexandria" at the historic St. Paul's Episcopal Church in Alexandria, Va. (Dec. 31); and the Songwriters Showcase in Fredericksburg, Va., on April 24, 2015.

The "Someday Is Today" CD is available through major online retailers such as Amazon, iTunes and CD Baby. The singles "Someday Is Today", "Josie Rae", and "Cryin' Time" are available for download at iTunes. A portion of the proceeds from album and concert ticket sales will benefit local non-profit charities that provide the support and resources people need to discover their dreams.

"Every note I sing or every note or chord I strum is given with all of the love I have for the song I am performing," the singer-songwriter said.

Allen is represented in the United States by Bill Wence Promotions, Whiting Publicity and Promotions, Music City Artist Management, and in Europe by Hemifran.