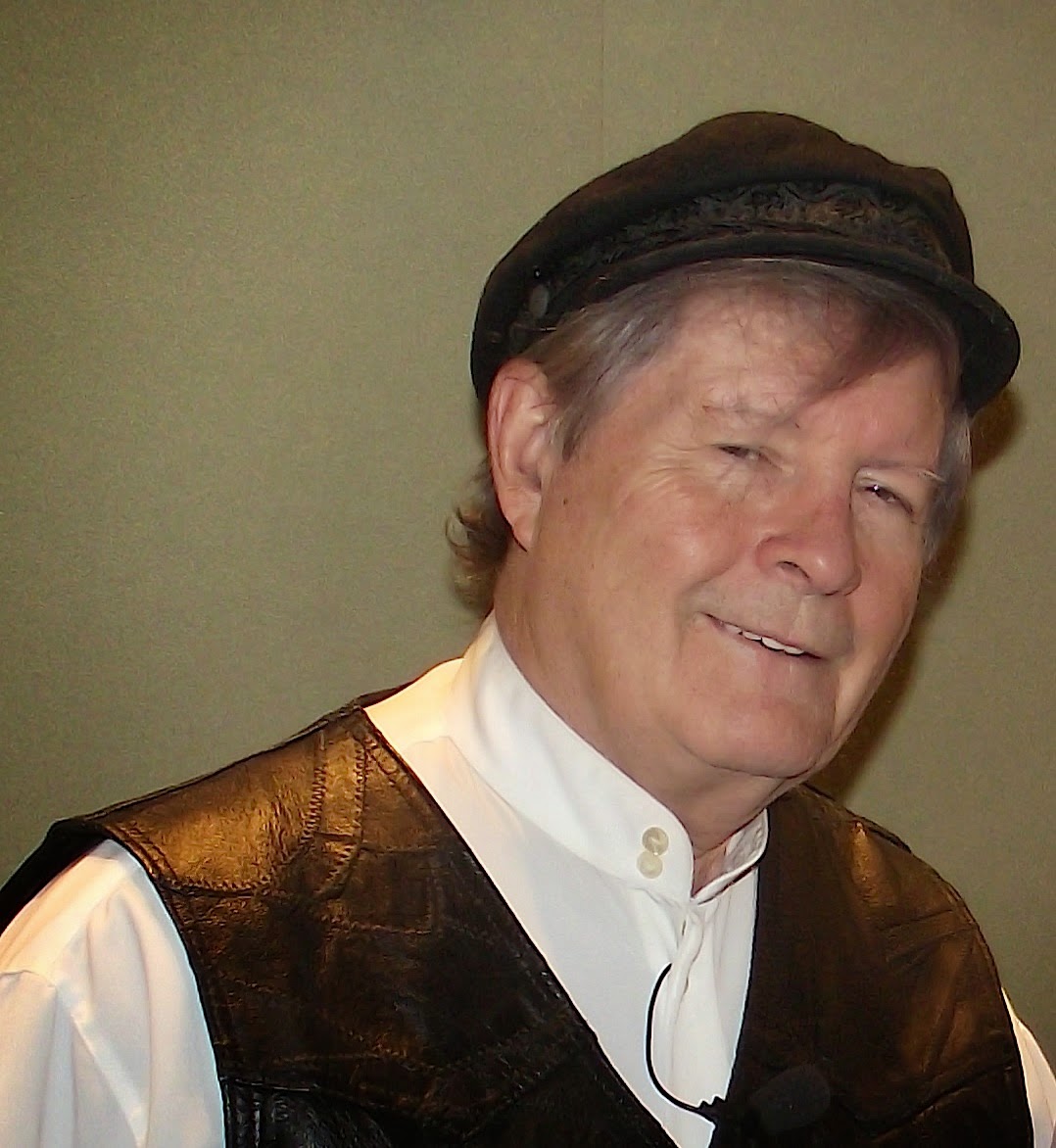 Described as a 19th Century love story, "The Ryman Diaries" is a historical drama that depicts the life and times of Cumberland riverboat Captain Tom Ryman as told through the eyes of his wife, Bettie Baugh Ryman. The story covers 70 years of the couple's lives through film media, stage acting, and original musical numbers. It tells of their unlikely romance, marriage, entrepreneurship, raising seven children on a riverboat, ultimate success, Christian conversion at a tent meeting, and the building of the Union Gospel Tabernacle.

The play is based on Watts' book, with additional dialog from Dolan. The actors penned seven original songs for the production. Film clips feature flashbacks of young Bettie and historical stills provided by the Metro Archives.

"Both Bettie and Tom had the hearts of musicians, so it was totally fitting that they would play and sing," said Watts, a former writer/producer for TNN: The Nashville Network. "Their wedding anniversary is Feb. 3, so staging of the play over Valentine's Day Weekend is ideal. They were true romantics who laid the musical foundation for Nashville." 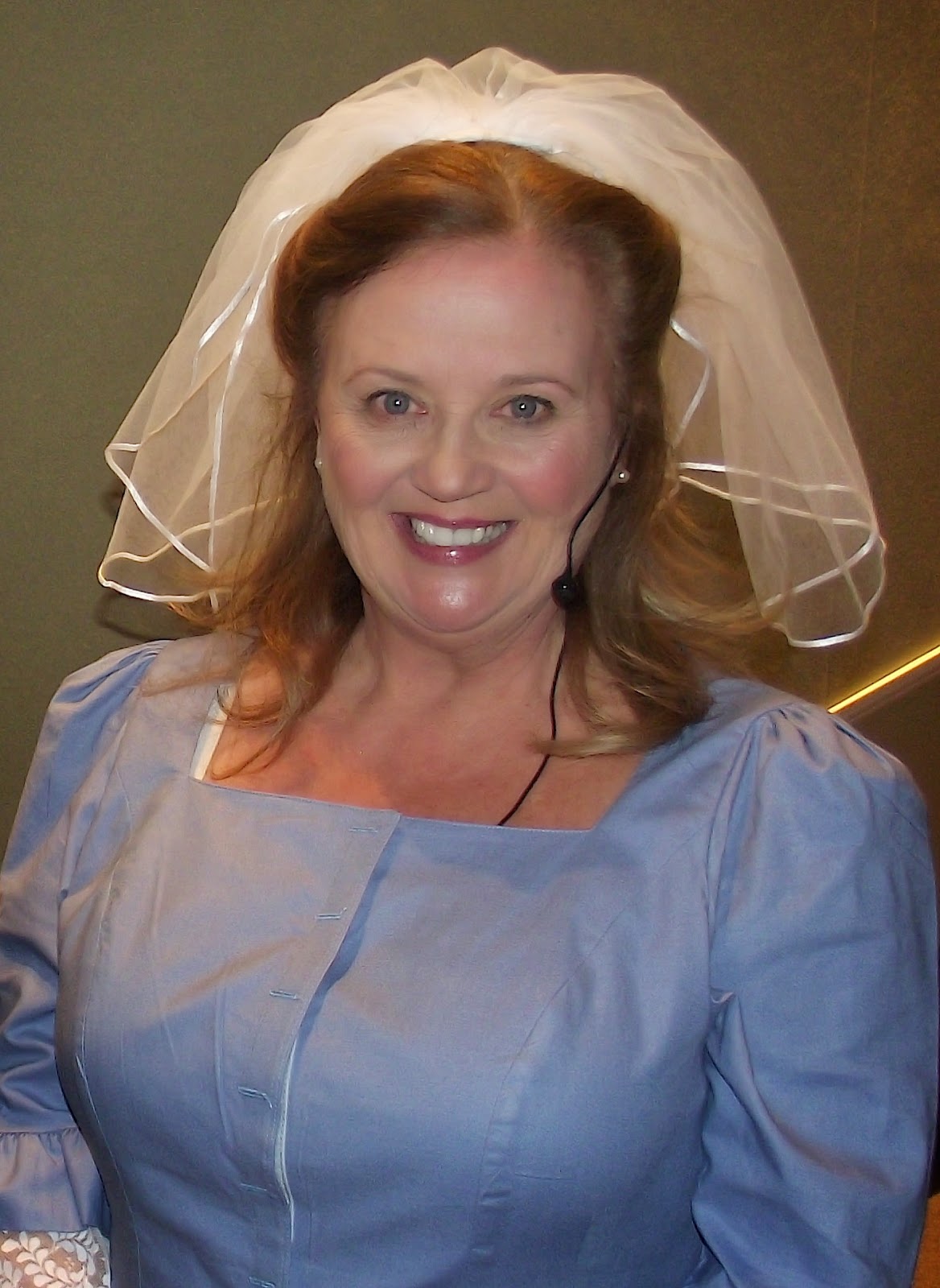 A veteran educator, professional pianist-vocalist, and author, Watts' theatrical roles include Mollie in "Mousetrap" and Agnes in "I Do, I Do". Dolan has received national acclaim starring as Elwood P. Dowd in "Harvey", Dr. Albert Schweitzer in "Memoirs from Africa", and Sam Clemens in "Mark Twain Live".