Scott says he was inspired to write his latest single, "When The Angels Cry", after his wife Cyndi recounted some heartbreaking incidents that happened to her mother more than 20 years ago. Scott recorded the song with top-tier session players in Nashville, and the couple teamed up to shoot a stirring video on their rural farm near Franklin, Ind. The artist hopes the song and video will be a meaningful tool for organizations that are helping abused women realize their own potential while encouraging men to overcome a lifestyle of abuse. 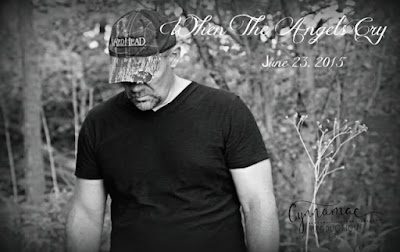 The National Coalition Against Domestic Violence reports that one in five women have been victims of severe physical violence by an intimate partner in their lifetime. Startling statistics show that on a typical day, there are more than 20,000 phone calls to domestic violence hotlines nationwide.

"I think I am passionate about the issue in part because of my own wife having to live in an abusive situation as a teenager," said Scott, who has recorded songs with legendary artists such as Tanya Tucker and T. Graham Brown. "But there is more to it than that. I hate to see anyone lose her self-worth and identity because of someone else. We all deserve a voice, and we all deserve respect."

Scott wrote the song late one afternoon while he wife was preparing dinner. It tells the story of a woman who is abused by her husband night after night. In the lyric, the woman pleads with her spouse to stop. "You've taken all that I am... There's nothing left of me but this broken wedding band... Please don't hit me again... Please don't take my life... Look into these eyes for God's sake... That's your wife."

Stylistically, "When The Angel's Cry" was a departure for Scott, who loves to rock the house with high-energy country tunes. Given its dark topic and overall feel, he decided to keep the recording simple and bare. For the recording session, he was joined at Nashville's 515 Studio by Clint Black keyboardist Dane Bryant, Martina McBride guitarist Mike Waldren, and veteran engineer Logan Schlegel. A special console was loaned to Scott by Rob Royer, a member of the legendary 1970s pop band Bread. The resulting sound is organic, tender and heartfelt. 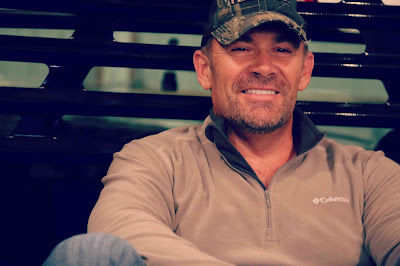 "So often in my writing process, I record new music pretty quickly," Scott added. "'Angels' was a song that lived with me for years. I recognize that this song isn't a 'feel-good' piece, but I felt I had to record it. I don't know how it will be received. But if the song and video help one person, it will be worth doing a thousand times over."

Cyndi, who runs the family's Cynnamae Media Productions, brought the black and white video to life with realistic scenes of a Southern woman battered by an intoxicated, uncaring husband. In the end, the victim finally decides to run away. But when she opens a closet door to get her suitcase, a Bible falls out onto the floor. Listeners/viewers can hear Scott singing the chorus. "When the angels cry... You can almost taste the tears... Flowing like a river... It's been dammed up for years...."

"To me, the Bible signifies hope and resolve in knowing there is a better life out there for her," continued Scott, who noted that the video features performances by a local couple and Scott and Cyndi's youngest daughter, Taylor. "One of the things I wanted to point out is that abuse happens in all parts of society." 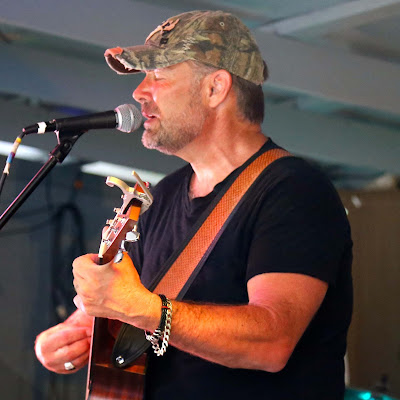 Scott Coner has recorded songs with a who's who of country legends including Tanya Tucker, T. Graham Brown, and Charlie Daniels. Scott's single "Maybe She Lied", a duet with Tucker on Reedy's Dream Records, hit number one on the United Kingdom's Hot Disk Top 40. Other songs, including "Sanibel" (a duet with Brown) and "Reedy's Dream" (with vocal and instrumental contributions from Daniels) have been heard on terrestrial and online radio stations around the world. Also an emerging author, Scott recently penned the book "Lynyrd Skynyrd: Ronnie Van Zant and Me" with Gene Odom, a survivor of the Lynyrd Skynyrd plane crash.

To learn more about Scott Coner or to download his songs and videos, visit www.ScottConer.com.

(Photos by Cyndi Coner)
Posted by Chuck Whiting at 2:56 PM