DENVER (April 2016) – Award-winning folk-bluegrass-Americana artist Mary Beth Cross will celebrate the release of her new bluegrass-Americana EP, "Feels Like Home", with a concert and meet-and-greet from 3-5 p.m. May 15 (Sunday) at Baur's Restaurant, 1512 Curtis St. in Denver. 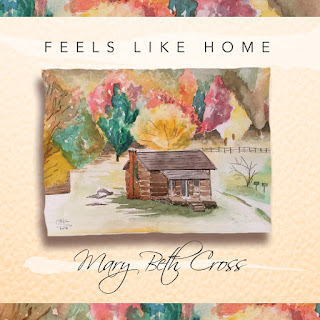 The EP is dedicated to her late nephew, Christopher Chmiel, who died unexpectedly in 2015. "My latest project includes cover songs that are part of the tapestry of my upbringing in Wisconsin, as well as originals that reflect my current home in Colorado," said Cross, whose last project, "Beyond Good and Evil", was named "2014 Folk-Country CD of the Year" by the National Traditional Country Music Association.

Among the covers is "Kathy's Song", a classic written and recorded by folk-pop legend Paul Simon.

For more information about the event or to listen to a preview release of the song from the EP, visit http://www.MaryBethCross.com. 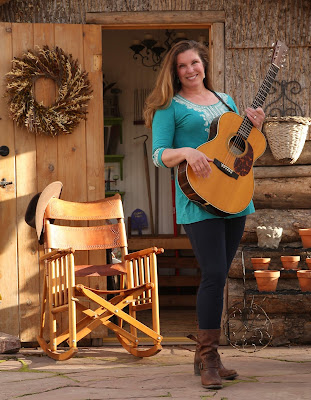 Posted by Chuck Whiting at 2:26 PM