Editor's Note: We lost the beautiful, wonderfully talented actor/singer/songwriter J.Karen Thomas on March 26, 2015. I will never forget her performances at my "Tunesmithing" events... She was a lovely, giving and graceful lady in every way. It's hard to believe she's gone. Joe Pagetta, a writer for the blog How To Play Nashville, wrote an excellent article about her. She will definitely be missed. -- Chuck Whiting, MCAU Editor

From the Blog, How To Play Nashville:

J. Karen Thomas, a beloved and vital member of Nashville’s theater, film, television and music communities, died this morning at age 50, her longtime partner of almost 20 years, Colette Divine, has confirmed.  She was diagnosed with Multiple Myeloma in January and had been undergoing treatment.

A native of Nashville and graduate of Mississippi State, Thomas was a professional SAG actress, singer-songwriter and voice-over artist best known to contemporary television viewers for her role as Audrey Carlisle, the wife of mayor Coleman Carlisle (Robert Wisdom) in the first season of ABC’s "NASHVILLE". She was also on "Drop Dead Diva" and "Army Wives". Her numerous other television credits include guest appearances on "Criminal Minds" and "Ellen".  Her film career included working alongside Robin Williams in the Nashville-shot "Boulevard", as well as roles in "The Identical" and "Captive". She and Divine were also in the documentary, "Who Killed the Electric Car?". 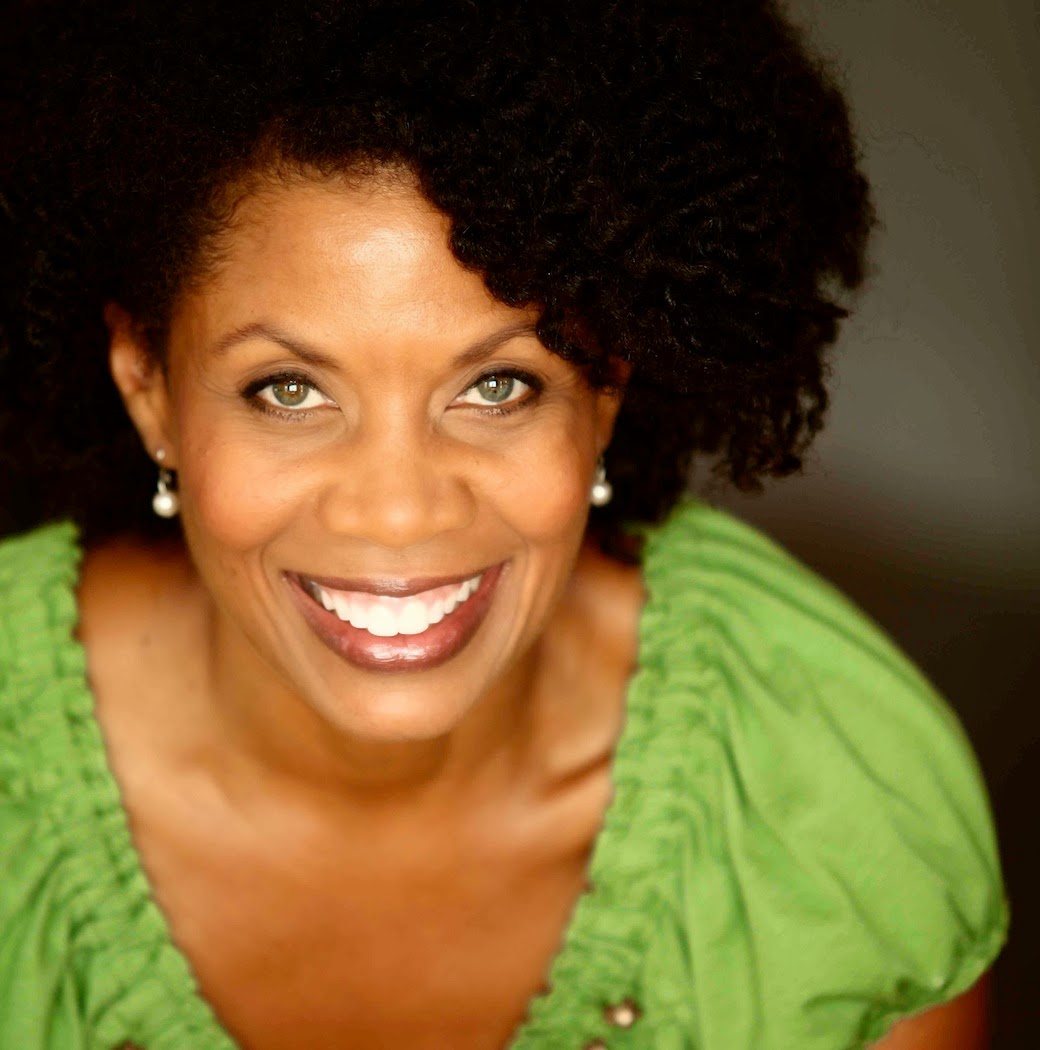 As a theater performer, she was most recently in the Nashville Repertory Theatre’s 2015 production of "Company". In 2013, she was awarded the  Circle Award for Best Supporting Actress as Shug Avery in "The Color Purple Musical".

As a singer, she released two CDs and shared the stage with Keb’Mo, Cliff Richmond and The Time Jumpers. Her performance at the Ryman Auditorium as a guest soloist with Nashville in Harmony garnered her a standing ovation. She also sang at Cannes Film Festival’s AmPav and performed in shows for Royal Caribbean Cruise Lines and Disney Sea in Tokyo.

Thomas was a dedicated community volunteer. Among the many organizations she donated her time to were TreePeople, Outfest, GLADD, Plug in America, ANSA, Nashville Film Festival, POWER UP, Artists for a World without HIV, Fort Campbell’s Barsanti Elementary and SAG’s BookPALS. She and Divine were also avid supporters and frequenters of the Belcourt Theatre.

Bo Sebastian, an actor, writer, life and health coach and friend of Thomas’, wrote on Facebook this morning that she passed this morning “at the height of her beautiful singing and acting talent.

“I had the pleasure of working with her often enough to know her heart and her inner voice,” he continued. “My soul aches at the loss of her humanness.”

It is asked at this time that flowers and plants not be sent. A GoFundMe Page that is still active was set up in January to help fund Thomas’ rising medical costs. Arrangements have not yet been announced.

Posted by Chuck Whiting at 9:34 AM