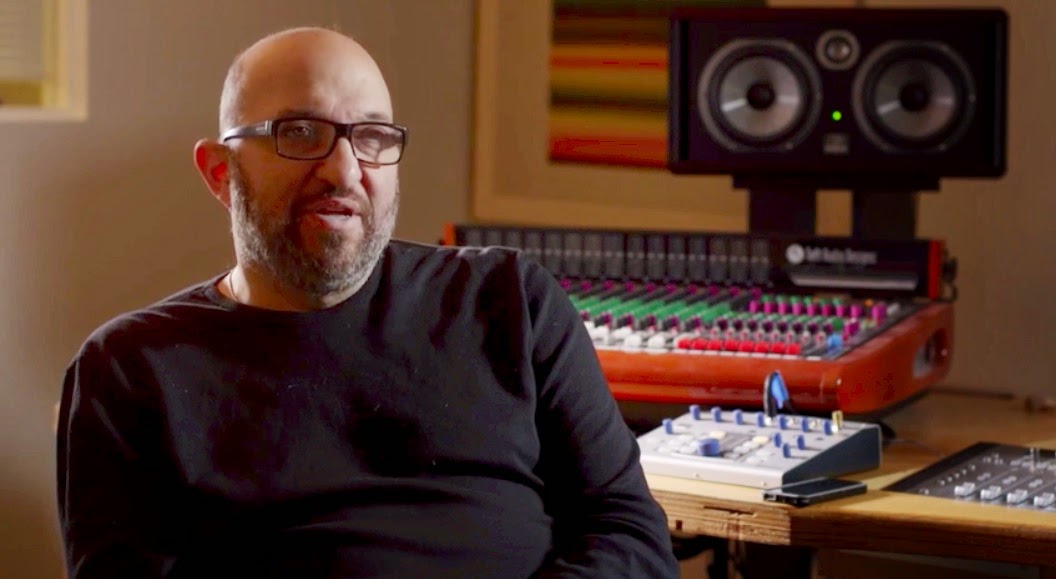 The annual seminar known as Score-Com will occur at Ocean Way Studios on Music Row from 10 a.m.-6 p.m. on Saturday and Sunday (June 14 and 15), with a special networking event on Saturday night. Attendees of “Understanding Film Music – Succeeding Under Pressure” will learn about how to use effective compositional techniques in film and TV applications, including analyses of movie scenes to determine what works well and why. Endelman will also discuss how to set yourself up in business as a composer. The agenda and topics that will be covered in the symposium include

* Overview of film and TV scoring from Endelman's perspective using scenes from his movies to explore different musical genres and emotions and techniques. For example: The use of ostinatos in action cues or long lyrical lines or three-note phrases.

* How one sets himself/herself up in business as a composer and what one needs to know.

* Deconstruction of five scenes from five of Edelman's movies to see what works and doesn’t.

Endelman will come to Nashville with three 2-minute scenes for which each participant will each choose a scene. Attendees will discuss the scenes and talk about how they should be scored. The scenes to be scored will be made available just a few days before the Symposium. Participation in the scoring exercise is completely optional, but it will provide professional, invaluable and positive feedback for one's music. On the second day of the symposium, attendees will listen to each composition and discuss the results. Individuals who are interested in participating in the scoring critique can check back or more info.

All symposium attendees are invited to a Film-Com networking event on Saturday. Heavy hors d’oeuvres will be provided. Attendees are encouraged to bring business cards, demos, and other promotional materials.

Score-Com attendees must register by May 31 to receive an all-access Film-Com laminate. Please click this link to register: http://nashvillecomposers.org/events/registration/.  Seating is limited.  Regular enrollment fee is $85; NCA members may register for $55. 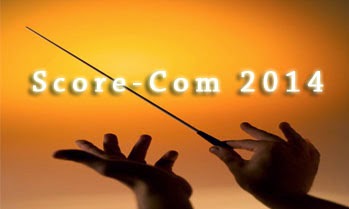 Grammy-nominated composer, arranger and producer Stephen Endelman has successfully demonstrated his ability to write music and collaborate in a variety of genres. His scores range from lush, classical orchestrations, to contemporary, pop-driven tapestries. In the contemporary music world, Endelman has worked with music icons including Elvis Costello, Sheryl Crow, Robbie Williams, Alanis Morissette, Natalie Cole and soprano Renee Fleming. As a film composer, Endelman has collaborated with Oscar-lauded filmmakers including David O. Russell ("Flirting With Disaster"), Martin Scorsese ("Kicked in the Head"), Irwin Winkler ("Home of the Brave"), David Mamet ("Redbelt"), Bruce Beresford ("Evelyn") and Robert Deniro ("A Bronx Tale"). Endelman’s wide-ranging works have spanned the rich orchestral score for "The Englishman Who Went Up a Hill, but Came Down a Mountain", to his minimalist, modern score for the hit comedy "Flirting with Disaster".

Endelman has scored nearly 100 film and television projects as well as produced numerous recording artists. He has received numerous accolades including Grammy nominations and several ASCAP Film & TV Music Awards for scoring excellence. He was awarded the prestigious ASCAP Foundation Award as Resident Composer at the Metropolitan Opera Guild where he was a resident artist for several years. Endelman currently resides in Los Angeles.

Posted by Chuck Whiting at 2:36 PM No comments:


During the 2013 Nashville Film Festival, Nashville CVB head Butch Spyridon exclaimed: "This is the coolest damn city in the world."

Just about all of us would agree. But when it comes to telling Nashville's story, the CVB's documentary "For The Love of Music"  has "authentic" hits and misses. It moves us... kinda.

The hits: "For the Love Of Music" features an impeccable cast of artists, including The Black Keys, Fisk Jubilee Singers, Kings of Leon, Kris Kristofferson, Emmylou Harris, and a barefooted Vince Gill. All do an excellent job raving about Nashville's emergence as an "authentic, multi-genre city".

The movie is likely to make musical and tourist waves in certain places when it airs on CMT. But it doesn't tell the whole story. Missing are a number of key ingredients: The Symphony's impact on the collaborative wonder of Nashville's musical landscape... the appreciation of CCM/gospel greats like Amy Grant (although Michael W. Smith was quoted briefly in the film)... the multitude of struggling songwriters who take nightclub stages every night (not just at the Bluebird) with the dream of landing a label or publishing deal.

The movie's focus is on the musicians and songwriters who've already made it. While this is probably the best direction to promote the city overall, it leaves a few "emotional" gaps in Nashville's story for me and some of the writers/musicians I work with. That opens the door for a sequel.

Posted by Chuck Whiting at 8:55 AM No comments:

'Tunesmithing' to Spotlight Five Songwriting Acts in Nashville on May 20

Taking the stage for the "Professional Songwriters Segment" at 7:30 p.m. will be Everette Brown (songs recorded by The Blackwood Brothers), East Side Story (a café-Bohemian band from East Nashville), Linda McRae ("Rough Edges and Ragged Hearts"/nominated for Album of the Year at 2013 Canadian Folk Music Awards), Angel Pontier (songs recorded by artists at Word, Horizon and New Haven Records), and Drobac & Shaw (country-pop songwriting trio).

Admission is free. Food and beverages will be available for purchase. Publicists Chuck Whiting and Scott Johnson will emcee the show. Songwriter/audio engineer AJ Bigler will handle sound.

"Tunesmithing" is sponsored by Whiting Publicity & Promotions, Music City Arts Update, and Shine Time Records and Books. "Tunesmithing" was founded in 2003 to spotlight emerging, professional and hit songwriters. The event offers mentoring, career growth and networking opportunities for tunesmiths at all levels.