NASHVILLE – The Nashville Film Festival has announced the winners of the 2015 Screenwriting Competition.

The competition garnered more than 1,350 submissions from all over the world. Finalists and semi-finalists won all-festival passes to attend the festival, network with filmmakers and industry, and attend educational panels and presentations.

“I was especially pleased to see that our panels were sold out,” said Debra Pinger, director of the competition.  “It shows how passionate writers are about developing their craft. With screenwriters from Ireland, Russia and China in attendance, as well as student and professional screenwriters, we are proud that Nashville is attracting quality scripts and talented writers.  The script, after all, is the foundation of every film.”

Comedy
Winner: U Got Tagged – Andrew Roxby
Runner-up: That Other Crazy Thing You Do – Michelle Leibel

NASHVILLE, Tenn. (April 2015) – Chakra Bleu is building on her success as a chart-topping rock/pop/Americana artist by releasing "All of Me", the title track and second single from her most recent album.

The "All of Me" single was distributed to radio on April 18. The Nashville, Tenn., artist co-produced the recording with legendary musician John Billings, a former bass player for the late Donna Summer. An accompanying video was produced by Ray Boone of Music City Video. 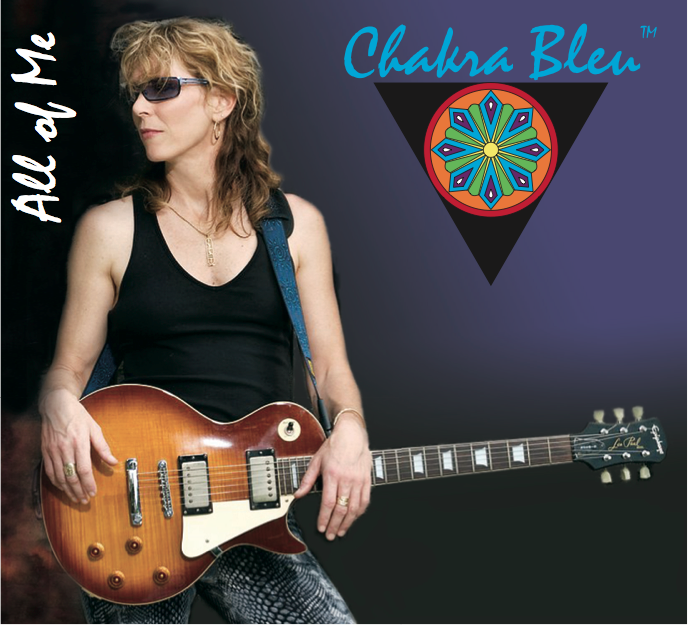 "'All of Me', is a savory treat of pop-rock and R&B -- sweet and sultry with a shake of sass," said Bleu. "The album's first single, 'The Shadow', has done extremely well. I can't wait to see what happens."

"The Shadow" recently hit number four on New Music Weekly's mainstream Top-40 chart. It reached number one on the NMW Indie Top-40 chart, where it remained for six consecutive weeks.

The artist describes "All of Me" as an "electrifying song" that is about moving forward freely and confidently in love. The video shows the artist tearing up a love letter and covering it with daffodils on the floor. She eventually speeds away on a motorbike, leaving her love-lost past behind. A high-energy stage performance with full band shows off her gritty vocals and elaborate finger work on electric guitar.

"All of Me", which is being released by 1746 Records, is available for 99 cents. The new single, as well as other songs on multiple albums, are available on her website at www.ChakraBleu.com, iTunes at https://itunes.apple.com/us/album/all-of-me/id882273855?uo=4, and all major online stores, including CD Baby, Amazon, Spotify, iHeartRadio, and Sony Music Unlimited. A free video download is available at https://youtu.be/OLvBUksVBKc. 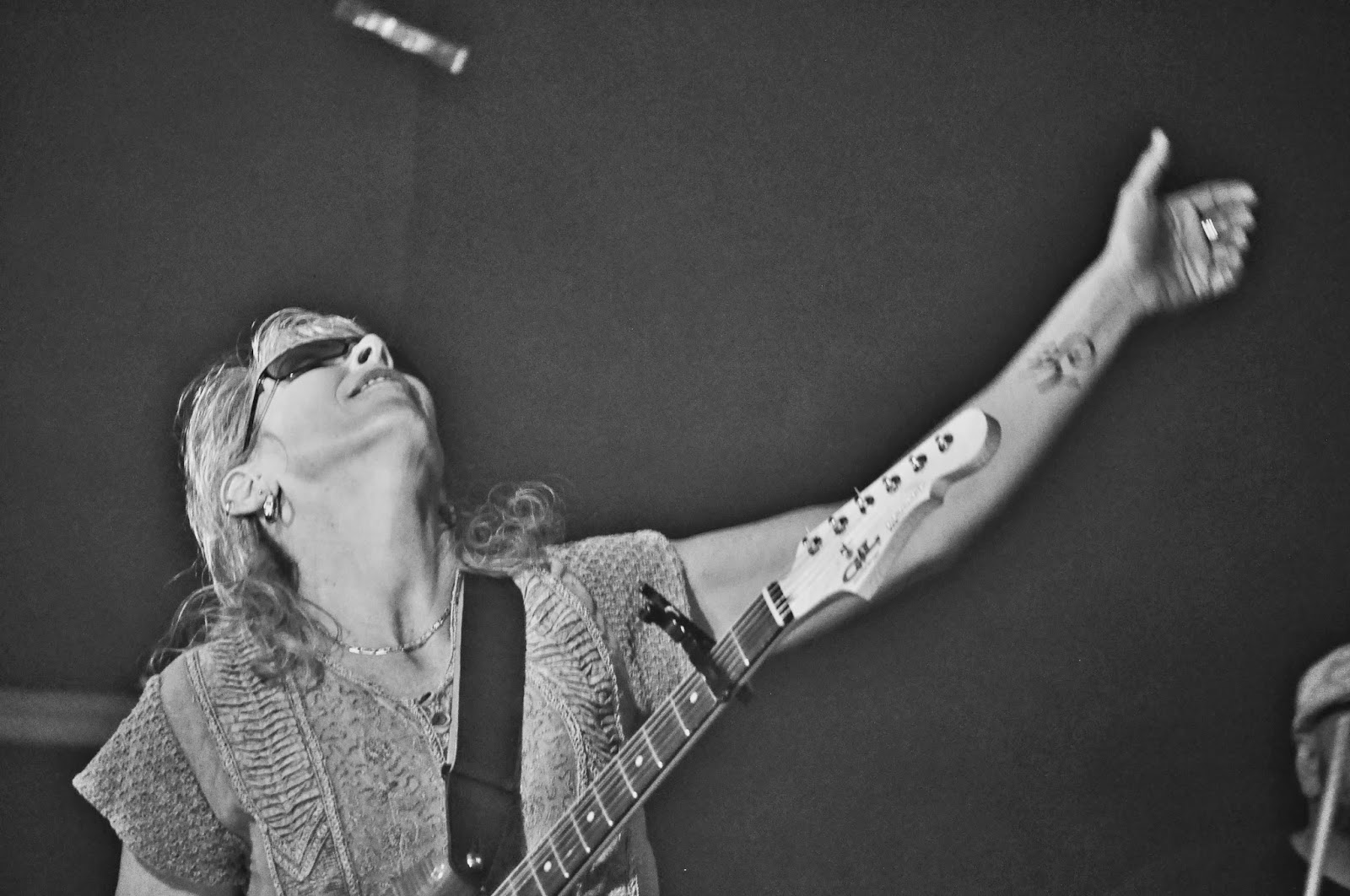 "All of Me" was recorded in Nashville at Funky Tymz Studio. It features Bleu on vocals and electric guitar with contributions from veteran session musicians John Billings on bass, Brice Foster on drums/percussion, Tom Britt on lead and slide guitar, Ronnie Godfrey on keyboards and organ, and Dana Robbins on saxophone. The single is being promoted to radio by music industry veteran Gary Lefkowith. Whiting Publicity and Promotions is handling publicity. 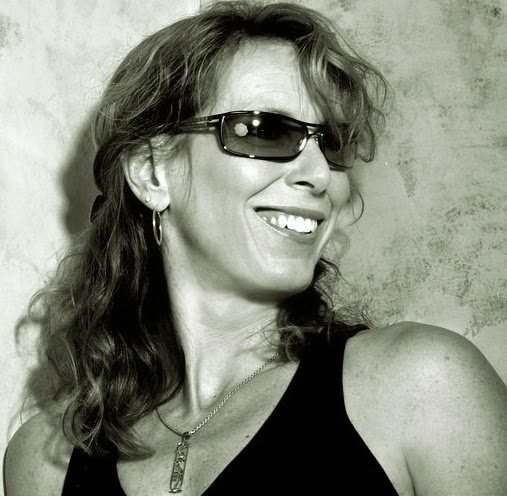 "All of Me" rocks away the pain with soaring vocals, crying guitar, driving bass and soulful sax. "Nothing's binding me now... There's no baggage dragging me down," Bleu sings with emotion. "I'm open, light, and free as a breeze... It's just you and me." 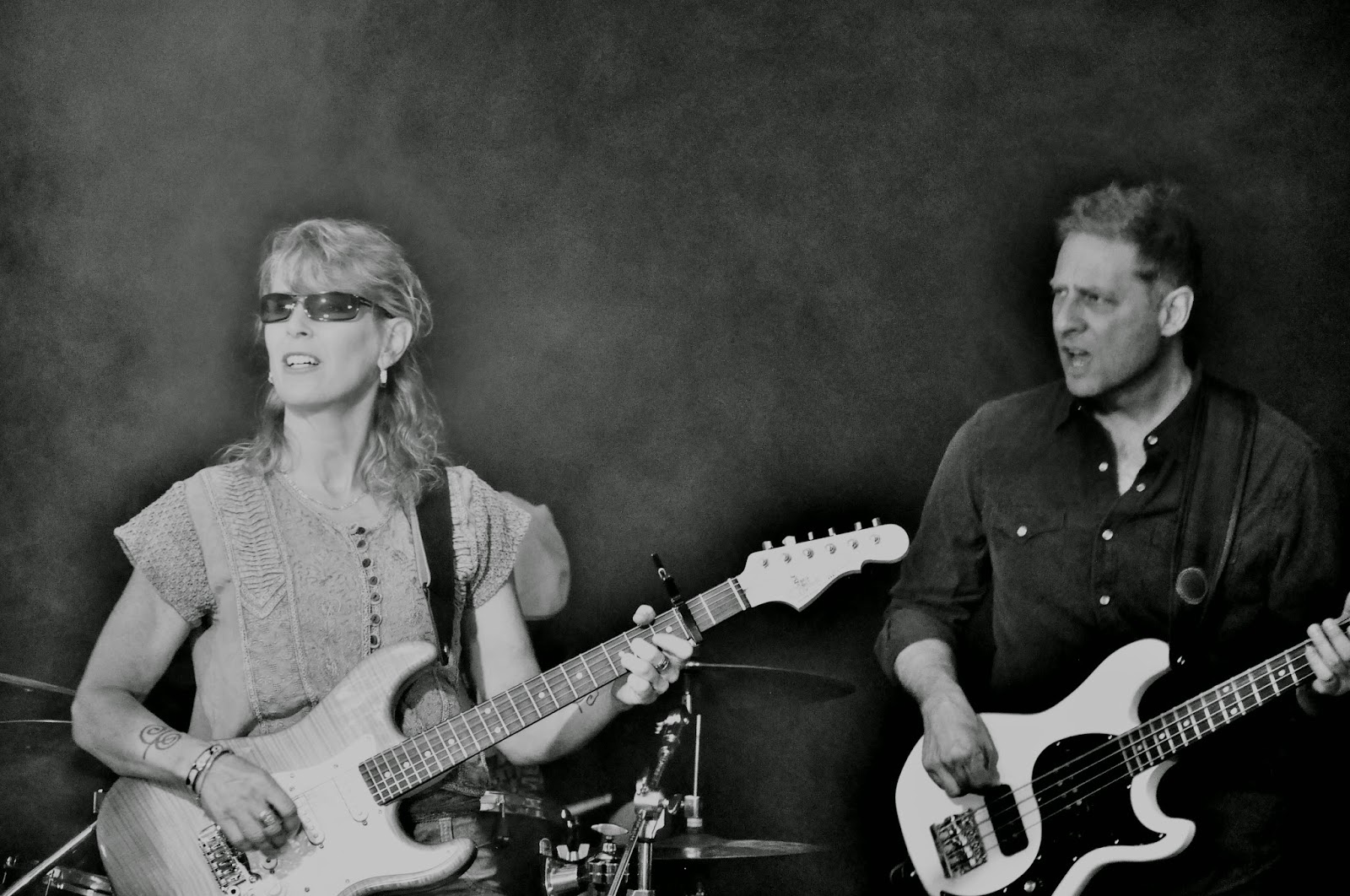 Bleu said there is nothing better than playing live in front of enthusiastic audiences. She has performed at a wide range of Nashville venues, even taking the honors of being the showcase artist for BMI and Bluebird Cafe shows. She is the recipient of the prestigious "Arena Award", an honor bestowed to legendary artists such as Reba McEntire, Dolly Parton, and Jo Dee Messina. She hopes the recognition will eventually lead her to international stardom and a worldwide tour.

For more information about Chakra Bleu or to hear her music, visit www.ChakraBleu.com. To book the artist for an upcoming event, send an e-mail message to 1746Records@chakrableu.com. 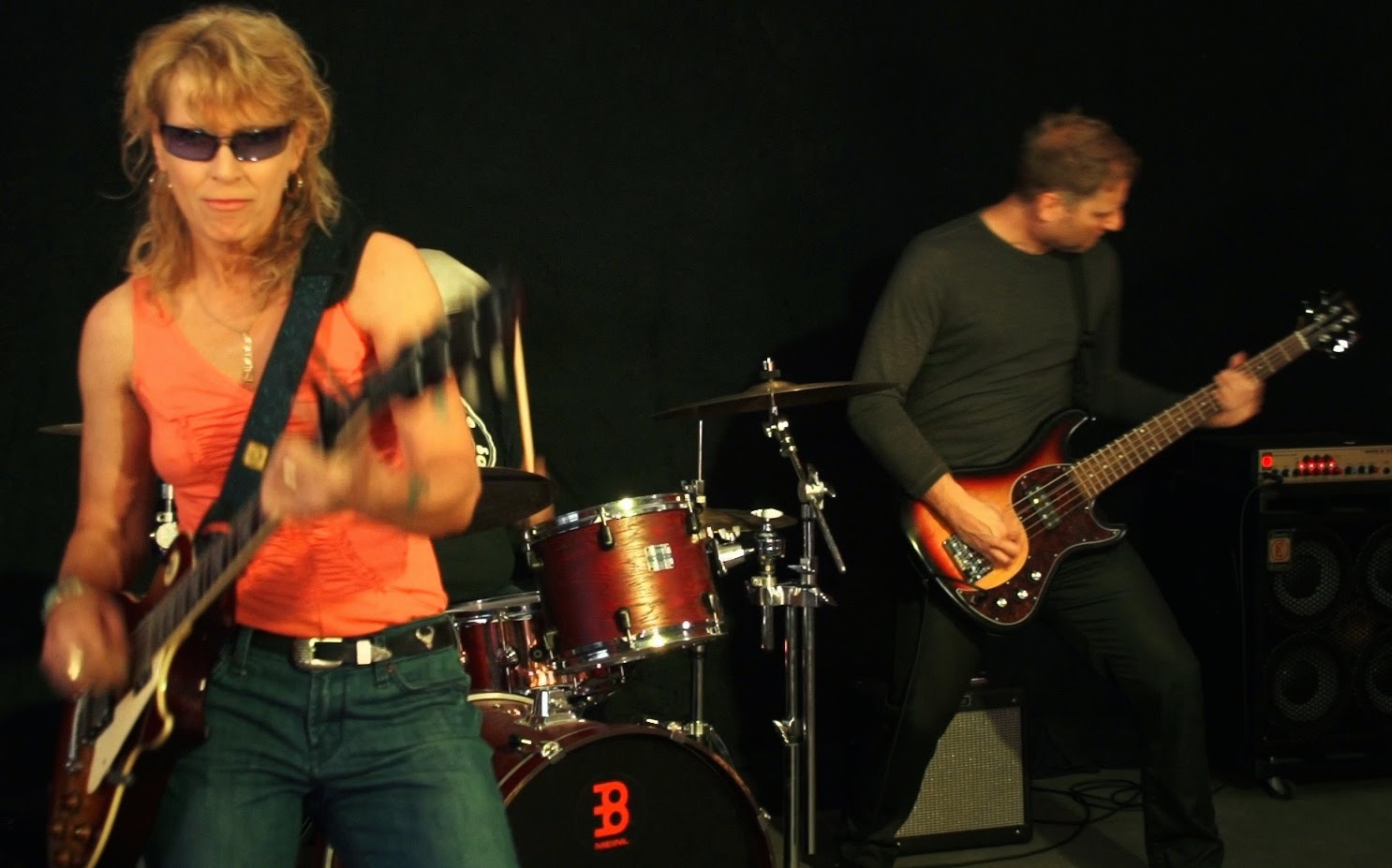 Posted by Chuck Whiting at 11:44 AM No comments: