NASHVILLE -- Internationally known film composer, arranger, orchestrator and music professor Chris Boardman will provide insights on composing music for film during the Nashville Composers Association's annual Score-Com Symposium from June 17-18 (Saturday-Sunday) in Nashville.
"Assembling The Ultimate Film Composers Toolbox" is expected to draw 50 emerging and professional composers to Ocean Way Studios on Music Row for two full days of training. Attendees will learn aspects including counterpoint, orchestration, compositional techniques, and balancing (rhythmic intensity, dissonance/consonance, and dynamics/articulations). Classic score analyses will occur for the films "Vertigo" (Herman), "What Lies Beneath" (Silvestri), "Out of Africa" (Barry), and "Legally Blonde" (Kent). Boardman will also analyze a scene from the movie "No Country for Old Men." 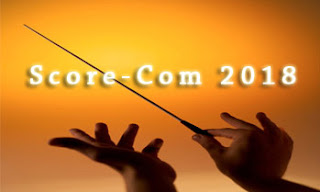 The Symposium will occur from 10 a.m.-5:30 p.m. on Saturday and Sunday. It will cover both creative and business challenges unique to film and media composers, giving attendees the opportunity to write a cue with Chris' guidance.

All Score-Com Symposium attendees will receive a complimentary Film-Com laminate with the opportunity to attend film industry business seminars, a VIP kick-off reception, and a special networking event on Sunday night.

"We are thrilled to have the legendary Chris Boardman as our workshop leader for the annual Score-Com' Symposium," said Geoff Koch, president of the Nashville Composers Association. "Attendees will gain access to Chris' decades of professional scoring experience, from the man known in Hollywood as 'the guy who can write anything.'"

Tuition for Score-Com's two-day symposium is $55 for NCA members and $85 for non-members. Individuals must register by June 7 to receive a free Film-Com conference laminate. Ocean Way Studios is located at 1200 17th Avenue South. 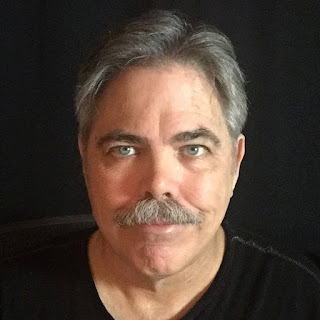 Beginning his career in the film, television and recording industry in 1974, Chris Boardman has consistently worked at the top echelon of the entertainment industry. He has received an Academy Award nomination for “The Color Purple," six Emmy Awards, 13 Emmy nominations, ASCAP and BMI film awards, and multiple platinum records for his work with such iconic artists as Quincy Jones, David Foster, Steven Speilberg, Julie Andrews, Shirley MacLaine, Barbara Streisand, Marvin Hamlisch and Josh Groban.

Well known in Hollywood circles as one of a handful of musicians who can write anything, Boardman’s credits span both industry and genre. Whether it be conducting David Foster’s “World Children’s Day” for television, composing the '70s-inspired score for Mel Gibson’s “Payback,” arranging period dance music for “Swing Kids” and “Meet Joe Black,” orchestrating Anthony Newley’s “Chaplin” for Broadway, or leasing and producing solo recordings as an artist, Boardman embraces these challenges with characteristic integrity and passion. He is one of the most uniquely versatile and highly respected musicians in the industry. Always looking for new challenges, Boardman is the founded successful social media content consulting practice and is at the forefront of the fast-moving online media space.

Boardman enthusiastically began his teaching career in 2012 at the acclaimed Frost School Of Music at The University of Miami as an Assistant Professor of Practice and director of the Media Writing and Production program. As a testament to his continual quest for excellence, Boardman recently received his second-consecutive “Mentor of the Year" nomination awarded by the graduate school of the University of Miami. His latest project involves reconfiguring the courses he developed at the University of Miami into an online format under the banner of The Chris Boardman Media Group.

Posted by Chuck Whiting at 12:18 PM No comments: 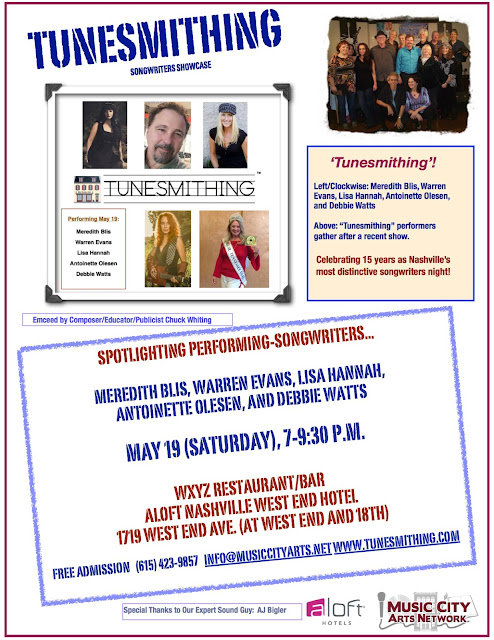 "This month's 'Tunesmithing' will be an exciting mix of piano and guitar," said Whiting, a composer, educator and publicist who founded Music City Arts Network. "We always have outstanding talent. It's also a wonderful opportunity for songwriters to fellowship with their peers and learn from some of the top professionals in Nashville."

"Tunesmithing" songwriters showcase is sponsored by Music City Arts Network, Striking Moon Music, and Shine Time Music. The monthly show was founded in 2003 to spotlight emerging, professional and hit songwriters, as well as artists of all kinds. The event offers mentoring, career growth and networking opportunities for artists at all levels. For more information about "Tunesmithing", call (615) 423-9857, write Info@MusicCityArts.net, or visit http://www.Tunesmithing.com.

Posted by Chuck Whiting at 10:03 AM No comments:

The artist/instructor will provide insights on composition, value, color theory and application. She also will demonstrate some of the techniques that have helped make her an award-winning artist, including abstract under paintings, disappearing purples, painting on Masa Paper, white on white, monotype paintings, let it flow, texturize your paintings, portraits, reflective surfaces, and wax-resist Batik. The course is structured to serve artists at all skill levels, from the very raw beginner to the most advanced. McDaniel will close each session with individual critiques. 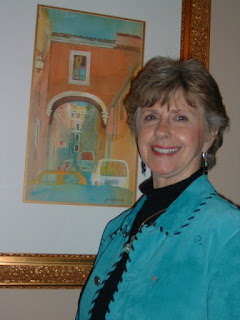 McDaniel is an acclaimed watercolorist who, by invitation, has served as an associate member and demonstrating artist/instructor for the prestigious Winsor & Newton Creative Artist Network of London. She was commissioned to create four program covers for Griffin (Ga.) Choral Arts' 10th anniversary concert season. Before moving to Georgia, McDaniel spent more than 20 years working as a professional watercolorist and art instructor in Nashville and Brentwood, Tenn. During that time, she taught more than 1,400 students in classes and workshops around the world. A number of her former students have developed into professional artists with exhibitions and commissions.

"Like me, others love the look of watercolor paintings and want to learn the medium," said the artist, who painted the invitation cover for "A Little Night of Music" starring country superstar LeAnn Rimes. "Many come for the change of pace and the new, wonderful, relaxing challenge it brings. The intermediate and advanced students come to me to grow in the medium."

Over the years, McDaniel has seen the positive change that comes over many people when they spend three hours with her, creatively thinking from the right side of their brain.


During her career, McDaniel has trained artists from 36 different states (including Alaska and Hawaii), the District of Columbia, Australia, Brazil, Canada, Guatemala, Japan, Mexico, the Philippines and South Korea. She has taught 11 workshops at historic Ghost Ranch in New Mexico, a landmark where the late Georgia O’Keefe lived and painted. She also served as a member of the arts faculty of Cheekwood Botanical Garden & Museum of Art.

In 2002, she and her husband, Ken, launched the "Students and Friends of Gail McDaniel Awards", raising more than $90,000 for Middle Tennessee public schools. The fundraising effort earned Gail and Ken a nomination in the "volunteer innovator" category of the 2009 Mary Catherine Strobel Award. In 2012, the artist was named the PENCIL Foundation's "Volunteer of the Year".

Gail McDaniel's artwork was featured on the program covers of four major concerts in 2016-17 performed by The Griffin Choral Arts group. The choir, which is led by Artistic Director Dr. Stephen J. Mulder, is celebrating its 11th anniversary season.

Posted by Chuck Whiting at 10:24 AM No comments: