Artist Spotlight: Brenda Lee White Steps Onto National Scene With 'It's Not About Me Anymore'

NASHVILLE -- Brenda Lee White is a country and contemporary Christian artist from Jacksonville, Ala., whose richly textured soprano vocals remind listeners of legendary singers such as Patsy Cline and Martina McBride, and Christian singers like Natalie Grant. 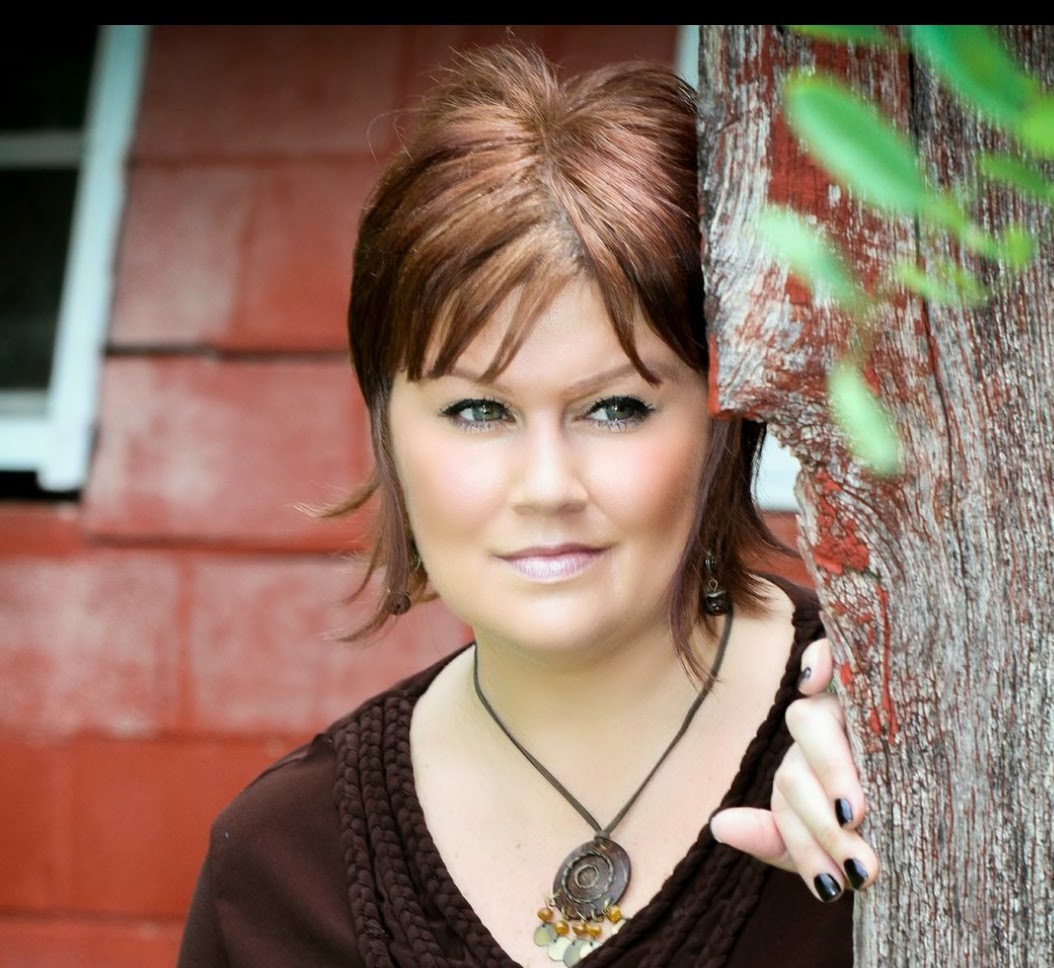 The artist, who has performed extensively in her home state of New Jersey, is stepping onto the national music scene with her first album, "It's Not About Me Anymore". White plans to launch a regional tour around the project, with a second album planned for 2015.

"I believe that I am unique in my own style, while also showing appreciation for some of the greatest singers of all time," said White, who moved to Alabama in 2011.

The artist's large repertoire includes new songs penned for her album by respected Nashville songwriters; recent country hits; and classics recorded by Cline, McBride, and many others. She effortlessly brings heartfelt melodies and lyrics to life with soaring vibrato, sustaining power, and gentle inflections. Her "beautifully toned" instrument easily transitions from country to Christian to patriotic -- an emotional powerhouse for any occasion.

White has performed at a host of events. Highlights include the "9/11 Tribute" celebration at Middle Township Municipal Building in Cape May Courthouse, N.J.; a welcome home celebration for troops returning from Iraq at Northfield (N.J.) Elementary School; an author spotlight event at the CLC Bookstore in Northfield, N.J.; Community Church of the Nazarene in Northfield; and at various churches in Wellington and Cape Town, South Africa.

She is just as at home in a concert hall as she is in a restaurant, church, fair or festival. White inspires show-goers with country power ballads (songs of hope), patriotic songs honoring America, and inspirational/Christian standards. She adds depth (and laughs) to her shows with her "outgoing, bubbly personality and sense of humor". Her one-of-a-kind musical/comedic presentation makes it easier to connect with audiences and make new fans. The artist is building a strong fan base through Facebook, Twitter, Instagram, CD Baby and ReverbNation.

"Describing myself, I would have to say I am not the 'usual' stereotypical country singer," the artist added. "I grew up in South Jersey, and I don't have that country accent."

White says she inherited the desire and passion to sing from her mother. The artist remembers sitting for hours playing her parents' old country and gospel records. Before long, she knew the words of just about every classic country and gospel song ever written.

"Growing up, my parents loved country music," she continued. "So, I grew up on their music and became a fan way back then. That's the reason they named me Brenda Lee."

She sang with the praise team at Community Church of the Nazarene in Northfield for eight years. That led to a host of solo singing appearances at other churches, weddings, funerals and baby baptisms. Many in Cape May are still talking about her heartfelt rendition of "God Bless America" at the town's "9/11 Tribute".

"(Brenda's) rendition of 'God Bless America' was very moving," said Charles M. Leusner, deputy mayor of Cape May Courthouse, N.J. "(She) has been blessed with a gift that (she) shared with us on that day."

While visiting Nashville to conduct research for her new album, she had the opportunity to briefly step into Patsy Cline's shoes by recording the country classic "Crazy" at the Ryman Auditorium. In June, she recorded her first album of country songs at Kim Copeland Productions on Music Row.

White hand-selected six songs for her album with the help of veteran producer/songwriter Kim Copeland and some of Nashville's top songwriters. Her goal was to find encouraging tunes of love, inspiration, hope and change.

"These are songs that will touch the listeners," White said. "I want to inspire the world with these songs. The lyrics will touch or relate to anyone who has ever loved or been in love."

The gentle ballad "Forever Everyday" allows the listener to see life through the eyes of a child.

White encourages her fans to believe in themselves with the soaring "I Hope Your Heart Finds Wings".

"Harmless Heart" expresses the "touching experiences" of a confident, faithful woman who tries to hold onto a man with a broken, untrusting heart.

Her favorite song from the album, "It's Not About Me Anymore", reveals how raising children unexpectedly enriches a parent's life with a deeper love that is directed toward others.

White plans to sing songs from her album, as well as country classics such as "Valentine", "Crazy" and "Strawberry Wine", at entertainment venues, restaurants, conferences, fairs, concert halls, community events, schools and churches.

"I've known Brenda since she was a child, but I didn't realize the talent she'd been blessed with until years later when I overheard her singing in the congregation at church," said Mary Lou Homan, director of music ministries for Community Church of the Nazarene. "She sang so beautifully that you could actually 'feel' the message of the song. Her music truly comes from the heart. I know she will go on to touch the lives of many for years to come."

"She has a beautiful vocal texture and an effortless delivery that is as smooth as a sip of fine whiskey, and a thoughtful array of songs that reflect some life experience," Copeland said after working with the artist in her Music Row studio. "She understands each song. She makes you believe that she has lived each of them, and it makes you want to hear her stories again and again."

For booking information or to hear selections from her new album, "It's Not About Me Anymore", send an e-mail inquiry to Brenda Lee White at info@BrendaLeeWhite.com or visit www.BrendaLeeWhite.com.
Posted by Chuck Whiting at 11:25 AM