The show, which is co-hosted by veteran drummer Brian Choper and music photographer Mickie Hill, provides insights for members of the general public who are interested in bands and/or live music, reviews and where bands will be performing. For their second episode, Choper and Hill discuss how a band's first meeting can result in success or failure. 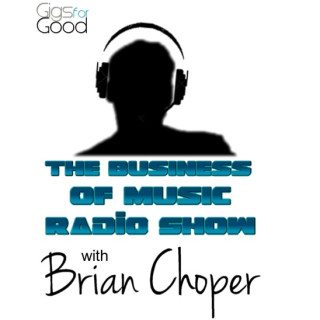 "When a band's in the basement (or in someone's home), they are performing and listening to each other for the first time," said Choper. "They try to see if the chemistry is there, if the music sounds good together, and if everyone's on the same level musically and plays in the same style. Until you put musicians together, you don't know what you have."