NASHVILLE -- The Nashville Film Festival will offer a number of informative panels for composers, actors, music publishers, screenwriters, producers, directors and others. Here's a list with topics, dates and times. 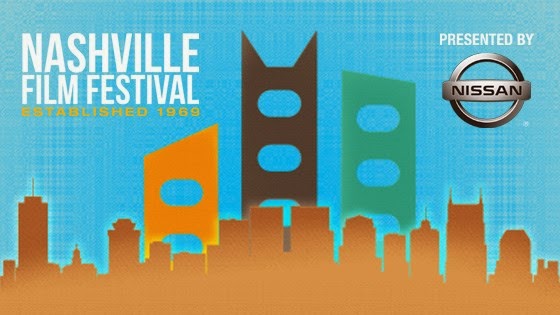 Whether you're writing songs for film and television, wanting to know what it's like to be a regular on a network series, or working behind the scenes with Oscar-winning filmmakers Joel and Ethan Coen, let professional members of SAG-AFTRA and IATSE help you understand the ins and outs of today's entertainment landscape. Join acclaimed singer-songwriter/producer (Toby Keith's' "White Trash With Money") and actress ("Cast Away", "No Regrets") Lari White, actor Ed Amatrudo (Glenn Goodman on ABC's "Nashville", "NYPD Blue" and AMC's new "Halt And Catch Fire") and two-time Academy Award nominee for sound mixing Peter F. Kurland ("Inside Llewyn Davis" and "No Country For Old Men") for a unique and informative entertainment industry discussion. 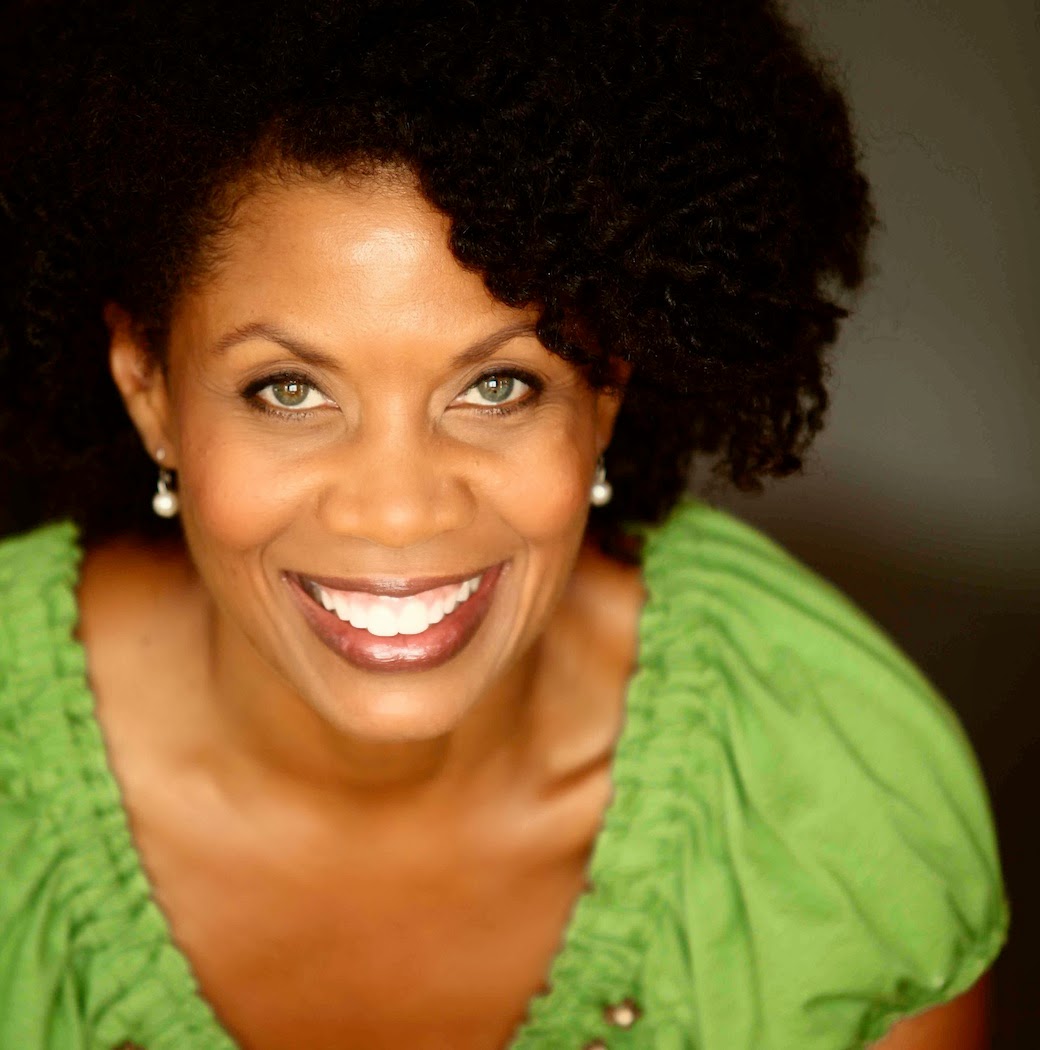 Jason Marsden shares the secrets of successful voice-over acting. His deep resume includes the voice of Impulse on DC Nation's "Young Justice", Conrad "Duke" Hauser in "GI Joe: Renegades", various Disney characters - including Haku in the Academy Award -winning "Spirited Away" - and on-screen appearances in "Full House", "Step By Step" and "Will and Grace".

A panel of industry experts in film, television, advertising and branding will address the current industry trends and hot topics in the world of music licensing.  A must-attend for directors, producers, music providers, artists, songwriters, labels and publishers.

Four Industry professionals who have seen scripts shopped, shot, sold and dropped share anecdotes about what writers are in for after their scripts are written: "The Hustle". How do you get your script read? What happens on set once the scripts in the actors' hands? Where do you stand in Hollywood once your script is being shopped around? Join actor-writer Richard Speight Jr. ("Thank You For Smoking"), David Alford (ABC's "Nashville"), Hollywood publicist and creative marketing consultant Harold Loren, and filmmaker and screenwriter Nick Egan ("Red Light Runners", "Oasis: Definitely Maybe") for the inside scoop.

Each piece of music that appears in films, television and advertising has a unique story of how it made the final cut.  Music supervisors in the film, television, advertising and branding industries will share clips and stories of how songs, score and production music made it into their projects. This panel provides a great opportunity to learn how the process works by example.

To learn more about the NaFF panels, visit https://www.nashvillefilmfestival.org/2014-festival/schedule/.

Posted by Chuck Whiting at 9:10 AM