NASHVILLE - The Nashville Film Festival (NaFF) has announced the full line-up of feature films in competition and special presentations for the 45th annual festival, April 17 - 26.

The Nashville Film Festival, named one of the top five in the U.S. by Brooks Institute, and an Academy Award Qualifier for short films in three categories (animations, narratives and documentaries), has become one of the premier showcases for the best new work of American and international filmmakers.  The festival screens films that represent the creative risk filmmakers take to tell powerful and important stories innovatively. 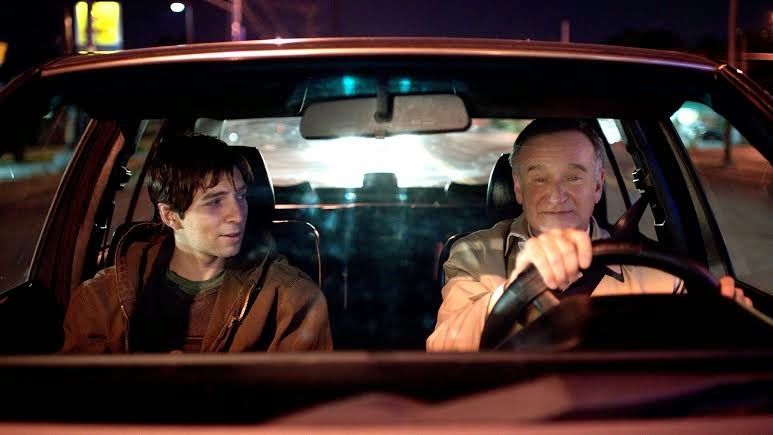 While Nolan Mack (Robin Williams) and his wife Joy (Kathy Baker) wake up under the same roof each morning, separate bedrooms underscore the disparate worlds they are living in. This steady disconnection prevails in his job at the bank and deserving promotion— emptiness is the essence of Nolan’s life. His emotional journey begins to unfold with a drive down a desolate city street where he encounters a troubled young man named Leo (Roberto Aguire). As lost time slowly awakens Nolan’s secret life, he realizes that truth is opportunity for change.

Father James is a beloved priest in his village, driven by his spiritual integrity. One day, while taking confession, an unseen man tells him that he has only a week to live. The man is going to kill him for the simple fact that he’s done nothing wrong. As he prepares himself for his fate, he continues to care for the souls of his parishioners - a few of them possible suspects. Complicating matters is a visit from his daughter - who has troubles of her own. A Fox Searchlight Release.

Ethan and Sophie are a couple whose relationship is on the verge of ending. Their therapist recommends a getaway weekend as an attempt to salvage what’s left of their love. What begins as a relaxing retreat becomes a baffling and bizarre weekend forcing them to embrace the unexpected and find their better selves. A Radius-TWC Release. 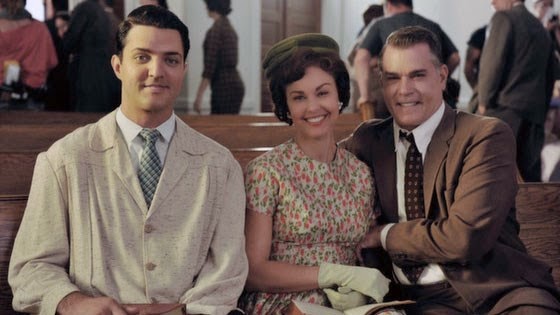 "The Identical" is about twin brothers separated at birth during the Great Depression. Despite their very different upbringings, the boys' shared passion for music causes their lives to unknowingly intersect as they experience a powerful and mysterious connection often felt by twins. One becomes a rock and roll legend, while the other struggles to find balance between his love for music and trying to please his adoptive father who has very different plans for his life. This film, spanning from the 1930's through the 1970's, is a captivating journey about the restoration and the reconciliation of a family broken apart by culture, creed and tradition.

Razi is an Israeli secret service officer. Sanfur is his Palestinian informant, the younger brother of a senior Palestinian militant. Razi recruited him when he was just 15, and developed a very close, almost fatherly relationship to him. Now 17, Sanfur tries to navigate between Razi’s demands and his loyalty to his brother, living a double life and lying to both.