NaFF is the only major film festival in the U.S. to recognize this category of film with a unique award. 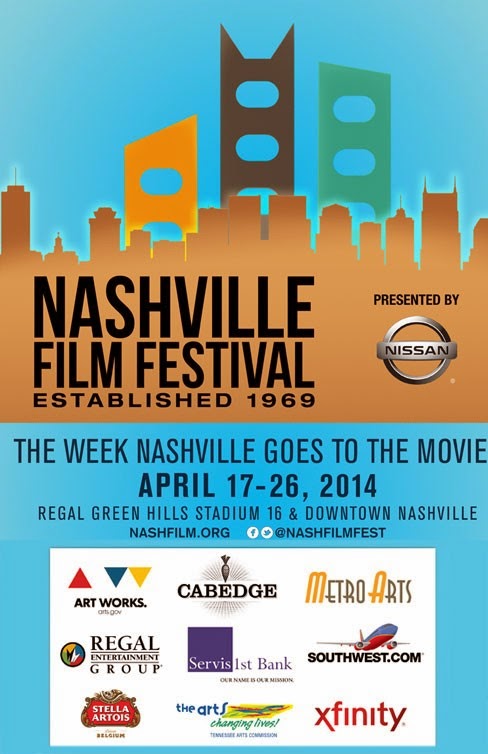 “We have a great slate of world premieres,” said Artistic Director Brian Owens. “Nashville and Tennessee are well-represented, but there’s something for everyone.  We have a little bit of Blues, a little bit of Country, Rock and Broadway.”

Owens joined the "Nashville Film Festival" in 2008.  This year’s NaFF is his seventh as artistic director.  The festival, named one of the top five in the U.S. by Brooks Institute, has become one of the premier showcases for the best new work of American and international filmmakers.  The festival screens films that represent the creative risk filmmakers take to tell powerful and important stories.

Using a 1930s Presto direct-to-disc recorder, folk singers, punk rockers, Gospel and Cajun singers make records the way they used to be made: with one microphone; one blank disc; and in one 3-minute take. In Tennessee, Mississippi, California and Louisiana, we find an adventure that connects us to our cultural legacy. (SOUTHEAST PREMIERE)

* "Alive Inside: A Story of Music and Memory" | Director: Michael Rossato-Bennett. USA. 73 minutes.

Social worker Dan Cohen decided on a whim to bring used iPods to a nursing home. To his and the staff’s surprise, many residents suffering from Alzheimer’s, seemed to awaken when able to listen to music from their past. The film follows Cohen as he connects with renowned neurologist Dr. Oliver Sacks and they investigate the way music functions in our brains and our lives. (TENNESSEE PREMIERE)

* "The Ballad of Shovels & Rope" | Director: Jace Freeman. USA. 72 minutes.
Two guitars, a harmonica, and a junkyard drum kit. Through hard work and ingenuity, the young married couple known professionally as Shovels & Rope went from working bars and coffee shops for tips, to winning the awards for Song of the Year and Emerging Artist of the Year at the 2013 Americana Music Association Awards. (TENNESSEE PREMIERE) 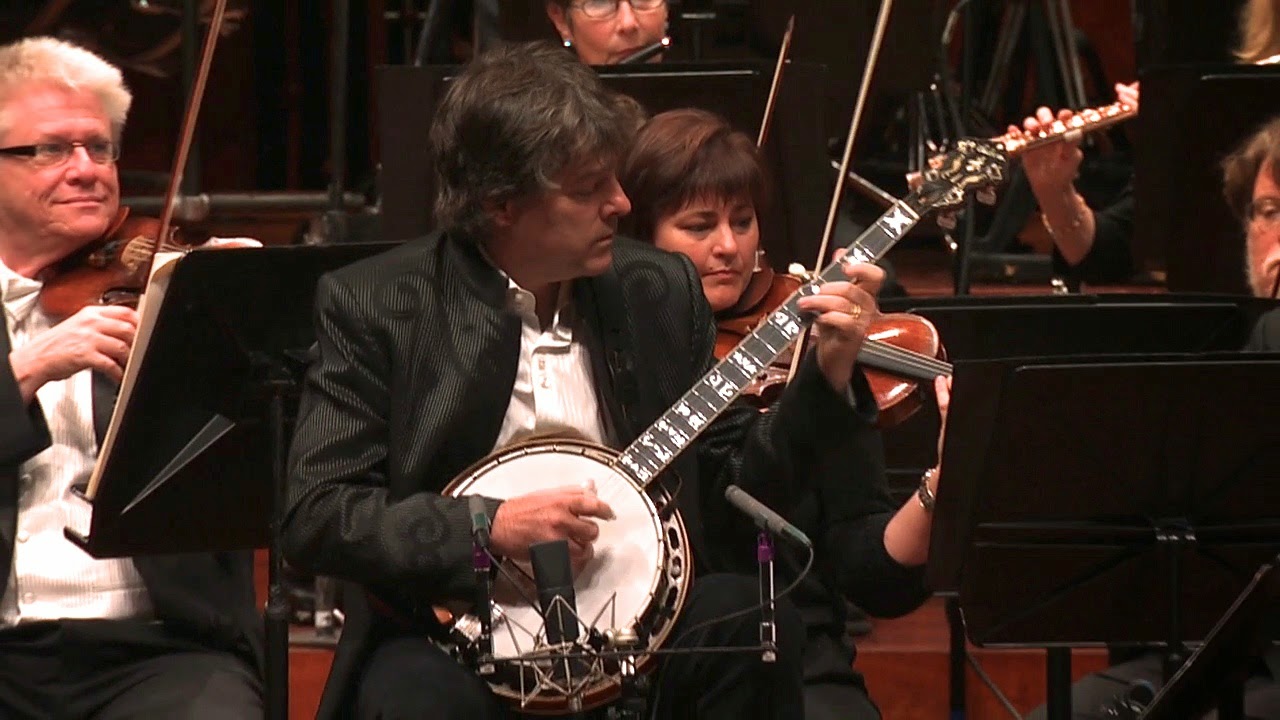 Grammy Award-winning banjo trailblazer Béla Fleck goes through one of the most challenging musical journeys of his career, when he is commissioned to compose a concerto – possibly first of its kind – for banjo and 80-piece symphony orchestra. (WORLD PREMIERE)

Over half a million people descend upon the tiny Serbian village of Guča for the 50th anniversary of the world’s largest brass band competition. An unlikely contender from New York City and a group of struggling Roma musicians are among the contenders hoping to unseat the defending Serbian champions in this raucous and riotous celebration of music. (TENNESSEE PREMIERE)

The Sant Andreu Jazz Band brings together children between the ages of 6 and 18 with professional jazz musicians. Young musicians learn classic pieces while playing side-by-side with time-tested pros and selling out some of Spain’s most important music venues. (TENNESSEE PREMIERE) 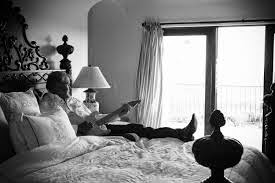 Two years ago, Glen Campbell was diagnosed with Alzheimer’s disease and told to hang it up and prepare for the worst. Instead, Glen and his wife went public with the diagnosis and announced that they and the family would set out on a Good Bye Tour. I’ll Be Me documents this extraordinary journey as they navigate the unpredictable nature of Glen’s disease using love, laughter and music as their medicine. (WORLD PREMIERE) 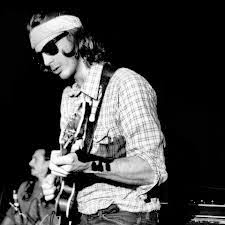 Juston Stens felt artistically limited as the drummer for Dr. Dog, so he walked away. Now, on his own, he travels America on a 1972 Triumph and a laptop full of demos to collaborate with multiple artists, recording new songs in their personal spaces – including members of Wilco, Spoon, Generationals, Floating Action, Brass Bed, and Apollo Sunshine. (WORLD PREMIERE)

Speaking about Johnny Winter, Muddy Waters said, “When I first heard him, I thought he was one of the greatest blues players in the business.” Filmmaker Greg Oliver spent two years following Winter from his Connecticut home to tours of France, Japan, and the rest of the world to create an intimate portrait of a musician who played Woodstock, dated Janis Joplin and partied with John Belushi and the Stones. (SOUTHEAST PREMIERE)

1969. Man lands on the moon. A half a million people converge on a small upstate town in New York for Woodstock. "Sesame Street" debuts on PBS. Led Zeppelin performs for 50 confused teenagers at the Wheaton, Maryland Youth Center…or did they? (TENNESSEE PREMIERE)

China’s top drama academy stages the American musical Fame in the country’s first official collaboration with Broadway. During the eight-month rehearsal, five students compete for roles, struggle with pressures from family and prepare to negotiate their own path to the “Chinese Dream.” (TENNESSEE PREMIERE)

The Carter Family didn’t just play music of the hill country, they helped invent it. The Winding Stream celebrates a roots music dynasty. From the original Carter Family act through the marital alliance with Johnny Cash to the present generation keeping the music alive, no family has had greater impact on American roots music. (TENNESSEE PREMIERE)

To learn more about the "Nashville Film Festival" (including the schedule for all activities), visit http://www.NashvilleFilmFestival.org.
Posted by Chuck Whiting at 11:56 AM